Self Harm: When Kids Cut 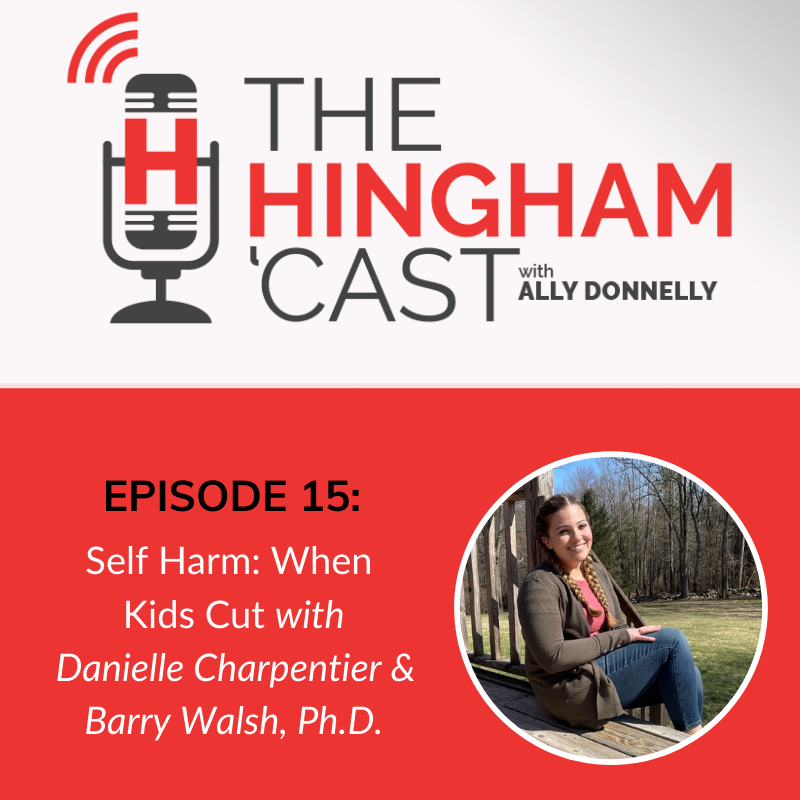 When I asked her how many times she had done it, she said, “Thousands. Thousands of times.” Thousands of times Danielle took a razor, a staple—anything she could find and dug it into her skin until she drew blood. It’s called self harm or self injury. Experts say one in five adolescents are affected by it and the pandemic has made it worse. According to a recent study from the CDC, hospitals are seeing a surge in cases. Emergency departments, where desperate families often turn when crisis strikes, saw the number of kids admitted for mental health issues like anxiety, panic or self harm soar 24% for children aged 5 to 11 and 31% for 12 to 17-year-olds. Because there’s such a shortage of mental health care for kids, some families can end up waiting in emergency rooms for a week or more, before connecting with meaningful services.

Danielle, who is 23 now, says her family was loving, stable, secure, but when she started to get bullied in middle school she felt isolated and helpless. She cut herself for the first time when she was 12. It was an accident, but how it made her feel fueled her cutting for nearly a decade. “It just released a lot of it’s kind of like emotional pain.,” she said. “Seeing blood made me feel like I was still alive.”

I wanted to know what made one child cut over another. Were some kids predisposed to hurting themselves? Barry Walsh, one of the first therapists in the country to focus on treating self injury, says no. “Some people have depression,for some it’s anxiety,” he said. “Some have some may have complex PTSD or a major mental illness like psychosis–there’s just no pigeonhole for this problem.”

There are warnings. There are treatments. There is help. In this episode, Walsh walks us through what to look for and what to do. I was surprised he said the emergency room might not be the best place to go for some families. It’s a really interesting conversation.