“My God, we are all trying our best:” Crisis in Veterinary Care 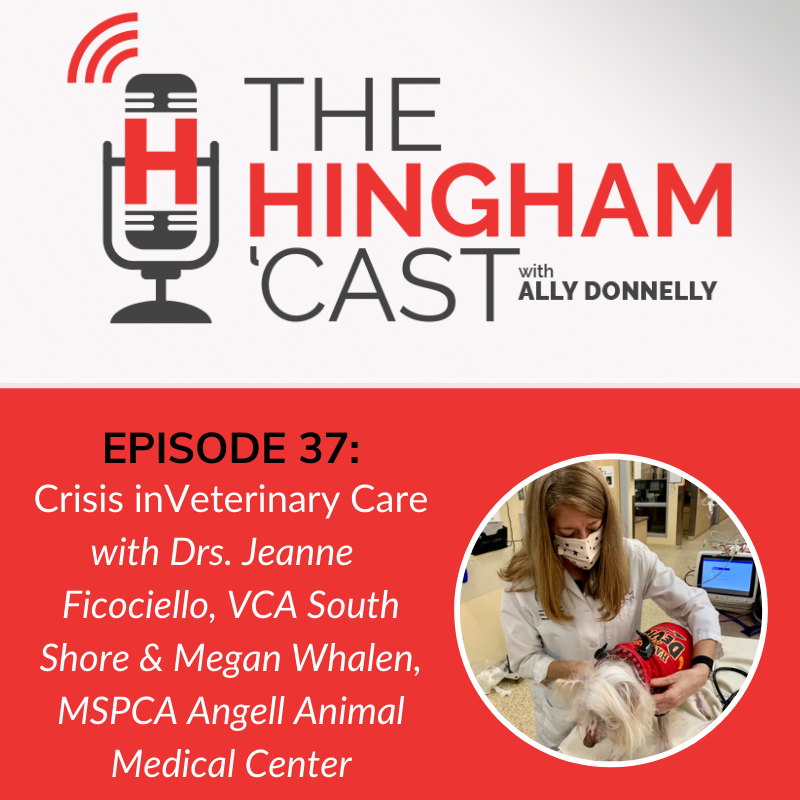 “I couldn’t be treated like an abused woman every day of my life anymore,” Lenore Walker, former veterinary staffer

Millions of people got new pets in the pandemic and the surge of new patients is stressing an already stressed system. Veterinarians offices are struggling to keep up with the flood of cases, pushing pet owners to other offices and animal hospitals. Some practices say their volume has skyrocketed by as much as 25 percent. Staff shortages, staff burnout and some pet owners taking out their frustrations on veterinary staff are taking a toll. “It’s like being a workhorse,” said Lenore Walker, a former referral coordinator for the VCA South Shore Animal Hospital. “And you’re just continuously being beaten down every day.” VCA Veterinarian Dr. Jeanne Ficociello says she understands staff burnout. “After 18 months of living in this absolutely bizarre upside down world, we get (clients’) frustration, but just remember you’re dealing with a profession that has already had a lot of mental health issues.” She says most of the pet owners coming into the hospital these days understand what’s happening in the industry, but because people feel so deeply for their pets, tempers can flare. “I just want people to know that we are doing our best to make sure that no pet gets under treated or not treated at all, by all means.”

The struggle is unfolding in an industry that is already buckling from a serious mental health crisis in its ranks. Megan Whalen, chief medical officer at the MSPCA-Angell Animal Medical Center said, “I think, realistically, we have to call it a crisis. As an emergency doctor, we don’t like to use that term lightly. But the influx of patients is not going away.” She said staff shortages are playing a major factor in the struggle to keep up with caseloads. “Some people are retiring early,” She said. “Some of the veterinarians are deciding to take a break or not continue in the field for burnout reasons. And the same is true for our technical staff. We continue to have the shortage we had prior to the pandemic and it’s only worsening because people are choosing other fields.”

A 2019 study by the US Centers for Disease Control Prevention looked at the death records of 11,000 plus veterinarians, and found male veterinarians were more than twice as likely to die by suicide than others in the general population and female veterinarians were three and a half times more likely to die by suicide. We asked Dr. Whalen if she was worried the current situation could push more veterinary staff deeper into crisis. “Absolutely,” she said. “We have groupls like Not One More Vet trying to encourage people to be kind and empathetic to those that are working in the veterinary field. I think the field has become much more aware…and people are speaking openly about it. Whereas before, this was never a topic that was covered with students or young veterinarians. You were just supposed to cope with it. It was kind of like a dirty truth of the profession.”

Check out all of our episodes here.

Use promo code HINGHAM to receive 15% off your first order at Framebridge.