Storm Warning: Are You Covered? 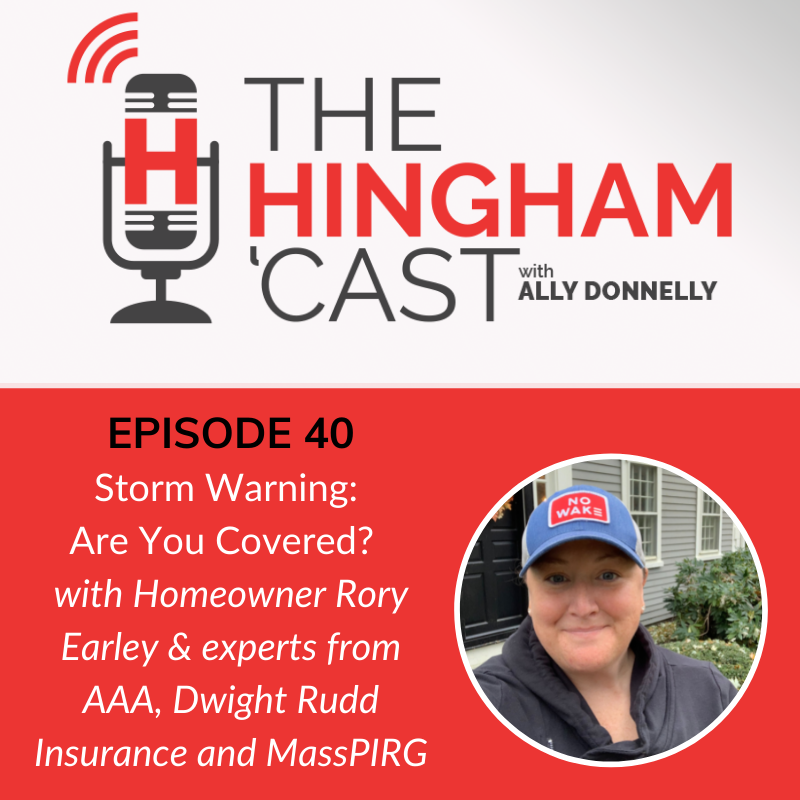 “And the guy said, ‘Do you have sump pump failure insurance?'”–Homeowner Rory Early

Thirty-five dollars. That’s what would have been added to their annual homeowner’s insurance policy says Rory Earley. “We just moved here two years ago from a high rise in the city,” the Hingham mom said. “We didn’t know anything about this stuff.”

Earley’s basement flooded when a massive shade tree crashed down on her house in last week’s Nor’easter. The tree took down the power lines, knocking out power to the neighborhood and the Earley’s sump pump. Their finished basement quickly filled with water from the nearby Weir River. The next day, Earley called the agency that handles their homeowner’s insurance to file a claim. “And the guy said, ‘Do you have sump pump failure insurance?’And I said, ‘I don’t know. Like, look, I don’t know.'”

Earley is not alone. Many of us are asking if we’d be covered in a similar situation. What’s the coverage on our home?

We sit down with Frank Doyle, vice president of insurance for AAA Northeast and Barbara Targum, managing partner at Dwight Rudd Insurance in Boston. They walk us through when and how often to review your plan, special considerations for coastal communities, their thoughts on finished basements and the experts map out who is responsible when your tree falls on your neighbor’s house.

We also talk with Jeanne Foy, director of the consumer action center for the public interest group MassPirg. As tree services, roofers and contractors are in hot demand, she shares the red flags to look for if working with someone new. Pro tip: always take a photo of their driver’s license!