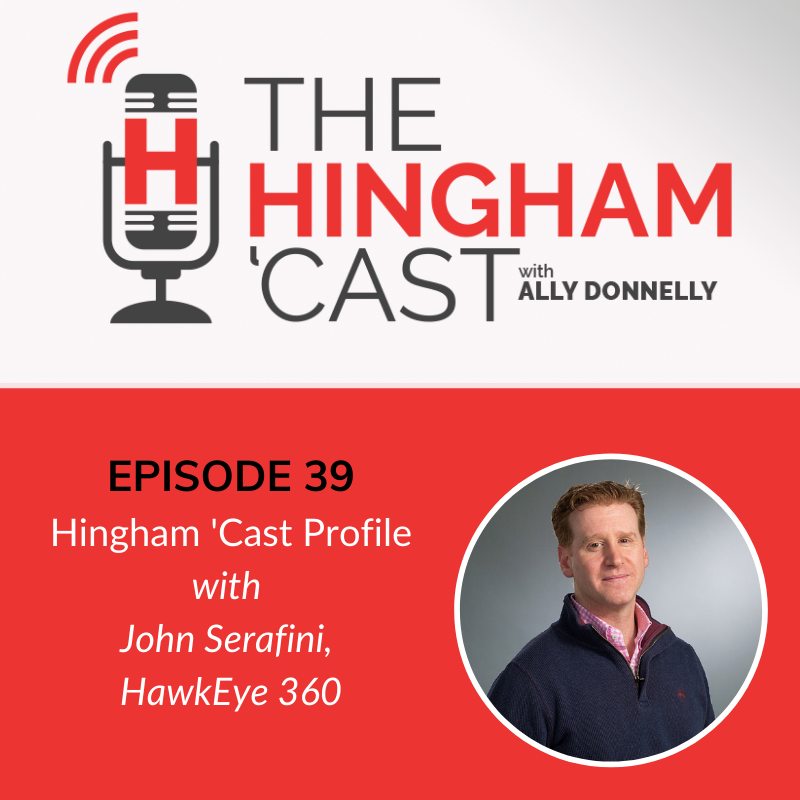 “A lot of our work occurs both in the classified and confidential realm.” –John Serafini

Hingham’s John Serafini is the CEO of a company called HawkEye 360. It’s a radio frequency and data analytics firm that uses space-based satellites to detect, locate and analyze data from devices like walkie-talkies, satellite phones and radar. Clients include the US government, some of its allies and clients Serafini can’t release publicly. HawkEye’s technology has applications in national defense, homeland security, environmental protection and other areas. “There’s $3 to $5 trillion worth of negative externalities that occur in the global maritime environment,” Serafini said. “Things like illegal fishing, which is a $30 billion a year problem, drug trafficking, human smuggling, piracy, oil sanction violations, just horrific tragedies of the common that occur all around us because there aren’t great technologies to detect the bad activity.

Serafini says HawkEye’s technology is a game changer. “What we can do with our satellites is detect vessel activity and be able to track vessels, particularly those vessels that do not want to be found, ones that try to make themselves quote unquote dark. The presumption is that they’re likely behaving in an illegal manner, be it fishing or smuggling, or perhaps they are vessels that are masquerading as fishing vessels, but are really actually agents of a foreign Navy, etc.  We can detect these vessels, we can track them, we can start to extract intelligence about what they’re doing.”

Serafini is a former Airborne Ranger-qualified, US Army infantry officer with the 82nd Airborne. He graduated with highest honors from the US Military Academy at West Point and holds degrees from Harvard Business School and the John F. Kennedy School of Government. Serafini became a venture capitalist, investing in firms or start ups often with a military or intelligence leaning. After the birth of HawkEye 360, he wanted his focus to remain on the business and stayed on as CEO.  “It was a real success story right at the beginning,” he said. “I so enjoyed starting the company and running it that when the time came for us to hire a CEO, and for me to go to the board and provide governance and start the next company, I just felt so connected to the company that I decided to focus on it full time.” 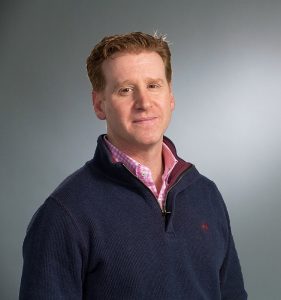 Serafini and his wife Daniele are raising their four children in Hingham. Serafini says he’s proud to be a part of the community. One way he gives back is to coach and sit on the board of Hingham Little League. “Just this past year we had three of our kids in various stages of the program,” he said. “Getting to coach those three teams was just a phenomenal experience for me and, as you point out, a great way in which to balance my life.”

Missed a week? Check out all of our episodes here!

What’s the story behind The Hingham ‘Cast? Details here:

Need more local news? Check out our media partners at the Hingham Anchor