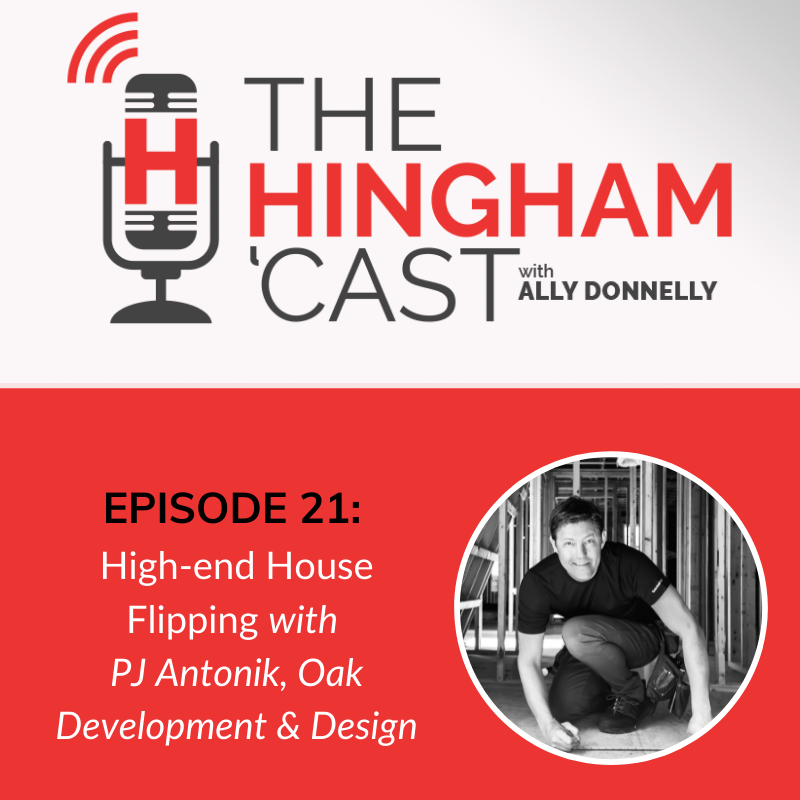 With a toothy grin and disarming charm, PJ Antonik takes up all the space in a room. He is the founder and frontman of Oak Development & Design, a home renovation firm in Hingham. He has his own TV show, podcast and loyal clientele snapping up his Instagram-marketed homes. Antonik bristles at the word, but is, by definition, a house flipper. He’s not your typical flipper, putting “lipstick on a pig” as he says. He buys the “worst” homes in the best neighborhoods to renovate or rebuild and sell in the $1 to $3 million dollar range. For all his charisma, Antonik knows he’s not everyone’s cup of tea. When his projects rankle the neighbors he is unapologetic. “I don’t want to be people’s enemy,” he says. “I go into a neighborhood with great intentions, but people don’t like change.” 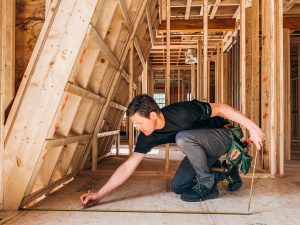 It all started as a side hustle to pay off his college debt. He was working a corporate job, but had always wanted to flip a house. He put everything he had into a little cape he’d bought off Rockland Street in Hingham.  He worked alone, stripping wallpaper, gutting the kitchen, bathrooms. Eventually he sold it and it was the biggest paycheck he’d ever had. He was hooked.
Over the years, Antonik has grown into a shrewd businessman with his wife Lizzy as his design partner. He started with three employees, mostly family, but has now grown to a 12-person company, a point of pride for the father of two. It’s a fascinating conversation. We talk beach house controversy, profit margins and why he’ll never be “the man in the van.” What’s that, you ask? We didn’t know either. Have a listen. –Ally . 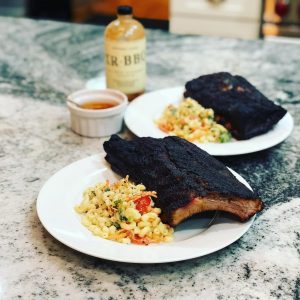