Episode 5: The Long Road from the White House 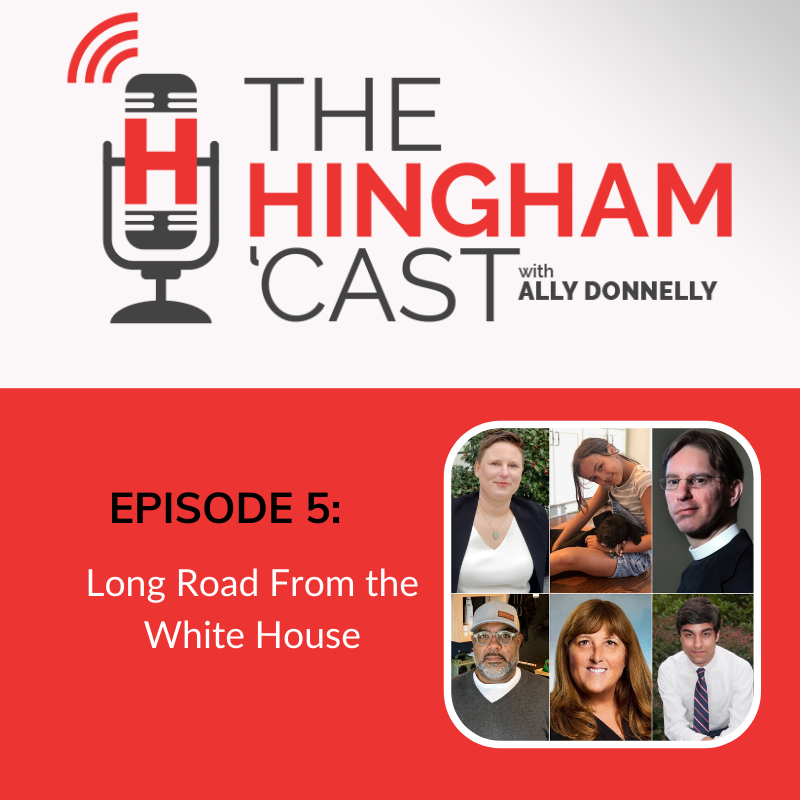 In this week’s episode, we talk about turning the page to a new administration. No matter who you voted for or how you feel about Joe Biden and Kamala Harris, it is a fresh start. We sit down with six people in the community to hear what their hopes are for the year ahead. It wasn’t necessarily easy.

I reached out to several people I thought would have interesting things to say or diverse perspectives and some turned me down. They told me they were nervous it could get too political or some were worried what people would say about them if they talked about their true experience.

I respect it and I understand it, but it’s a shame. My hope for the podcast is to bring us closer together. To do that, we have to have hard conversations–and they’re happening–which is great. But we have to dig deeper if people still don’t feel safe to share here. 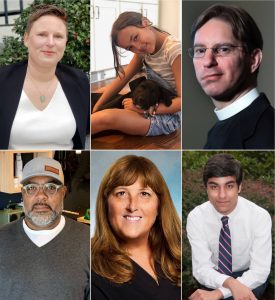 Tune in to hear how a little girl who is of Indian descent felt watching someone who looked like her, who could be her, take the oath of office as America’s first female Vice President, “It kind of feels like I can just do anything now,” she told me.

Listen to one woman describe her journey from fear and anxiety in hanging a Pride flag outside her home, “Here’s me I’m the gay one living on the street,” to her neighbors standing alongside her, “It doesn’t feel like we’re singling ourselves out now.”

Hear why one neighbor hesitated to hang her flag, an American flag. “There’s just so much anger out there,” she said. Listen to the heartache in a father’s voice as his children are forced to confront issues, most kids in Hingham don’t think about, “It’s not fair, but there’s nothing I can do about it.” And hear from a local minister, who, he says, is in the hope business. “I think so much of the work that’s ahead of us is not ignoring the pain, not just burying it, but talking about it,” he said.

There are no links for this episode.