“A lot of our work occurs both in the classified and confidential realm.” –John Serafini   HawkEye 360 Hingham’s John Serafini is the CEO of a company called HawkEye 360. It’s a radio frequency and data analytics firm that uses space-based satellites to detect, locate and analyze data from devices like walkie-talkies, satellite phones and … Read more

“Every day is a new challenge that we may not have an answer for.” – Interim Sup’t Gary Maestas Gary Maestas has been on the job for just two months. He says he spends most of his time as interim superintendent of Hingham Public Schools putting out fires. “There was a void, not having a … Read more

“I couldn’t be treated like an abused woman every day of my life anymore,” Lenore Walker, former veterinary staffer Surge of Pandemic Pets Millions of people got new pets in the pandemic and the surge of new patients is stressing an already stressed system. Veterinarians offices are struggling to keep up with the flood of … Read more

“It was incredibly important to the two of us that cancer not define our family.” –Kathleen Jodka 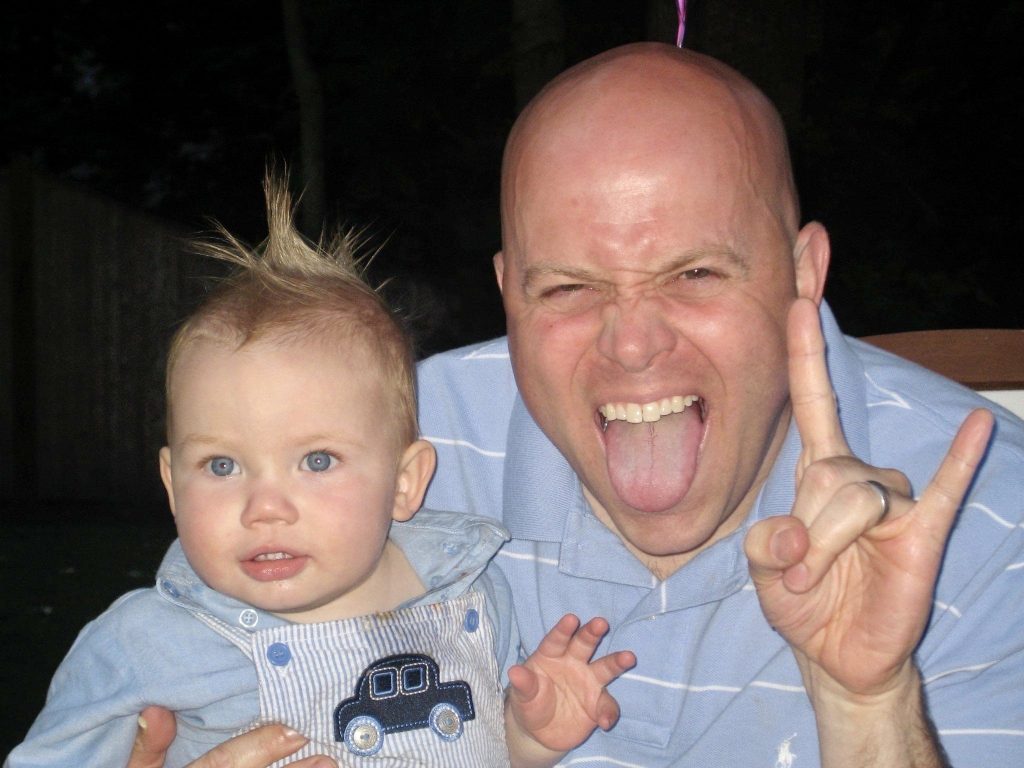 “Mad Love,” It’s how Kathleen and Dave Jodka would sign their notes to each other. The young couple had built a wonderful life–living in Scituate, raising their four children by the ocean. And then it came: cancer. “It rocked our world, totally rocked our world,'” said Kathleen. Though Dave’s initial prognosis was good, things took a turn in 2014 and Dave would not survive the year. “Our babies were babies,” Kathleen said.

But this isn’t a story of sadness. As Dave lay dying, he and Kathleen planned for their children and what they could do to keep them connected to Dave and their memories. “He and I decided early on–it was incredibly important to the two of us that cancer not define our family.” Their family would instead be defined by joy and music and community. And so came the seeds of The Mad Love Music Festival. 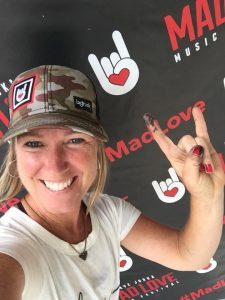 Listen in to this week’s episode. I sit down with Kathleen who shares stories of her husband and the teenage dream of being a rock ‘n roll star he could never shake. We meet one of the first recipient’s of the Dave Jodka Scholarship for Future Rockers, Darcy Milligan. Darcy auditioned in 8th grade to help launch the teen rock band Toast. He says the band laid the foundation that helped him embrace his authentic self. We also talk with Erik Calderone, the band’s coach at the time. The conversation is beautiful and, in many ways, unexpected. Join us! 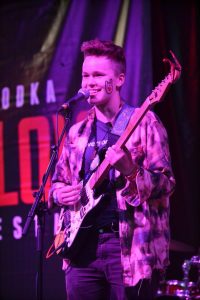 “You’re just trying to cover the rent and then you pay the rent and you’re short on money for food.” –Andre Lavoie DEEP ROOTS IN HINGHAM The Lavoie family has lived in Hingham for more than a century. Andre, now 51, used to play with his brother in the woods off Central Street. But when … Read more

“I’m just treading water trying to figure out what I can do for him.” –Beth McDaid Beth McDaid and Kim Cross are no strangers to obstacles. Mothers to Cormac and Jenna, respectively, they know the strain on facilities that serve people with disabilities. But the pandemic has brought painful and complicated new hurdles. Children with … Read more

“I understand both sides of the argument and this is where the difficulty comes in. For every bit of research that you can find and documentation that you can find for not wearing masks, you have compelling arguments on the other side and, you know, it’s very powerful.” –Gary Maestes, Hingham Public Schools Gary Maestes … Read more

“I have to ask myself, is this worth a wheelchair? And the answer is always no.” – Sonia Steele, living with MS Sonia Steele was diagnosed with Multiple Sclerosis in 2008. Flare ups are triggered by stress and environmental factors. So when a worldwide pandemic hit, the Hingham mom and her family did what they … Read more

“After a few months, I got really scared,” James “Woody” Wood.

Mornings for James Wood, or Woody as he’s affectionately known, are hectic. He owns Woody’s Goodies, a food truck he parks near the entrance to the Boston commuter ferry at the Hingham Shipyard.

“I have probably between 200-250 customers a day,” says Woody, who remembers most of his customers’ standard orders by heart and often has their breakfast sandwich or coffee waiting for them. “The bottom line is, most of my customers have five minutes before the boat. If you can’t remember, if you can’t get it out to them in time, they will have to walk off because they’re gonna miss the boat.”

Fear of the Unknown

Woody knows the momentum of his rebuilding could be fleeting. Like many, he was blindsided by the pandemic and lost hundreds of customers who no longer were commuting into the city. The father of three feared for his business, for his livelihood, and for his family.

“After a few months, I got really scared,” he says. “Really scared that the business that I had grown was going to be completely gone at one point. Whoever knew when the boats were going to come back again?”

But Woody turned his fear into an idea, and an idea into a creative solution: a newly added lunch hour. If people were working from home, would they come see him as an open-air take out option? The answer was a resounding yes. Lunch was a huge success. Lunch has pushed his customer numbers higher, but still shy of his pre-pandemic base.

The threat of more restrictions with the unfolding news of the Delta variant looms over any future plan. But Woody, who has been in the business for over 22 years, does not let the uncertainty stop him.

“I just love what I do,” he says. “I am just so grateful for my customers. I’m grateful to be here.”

In this episode Woody shares heartfelt stories of customers helping him financially and mentally. And what that support has meant for his family. They are stories about people that never gave up on him and why he’ll never give up on them. Tune in to this terrific conversation.